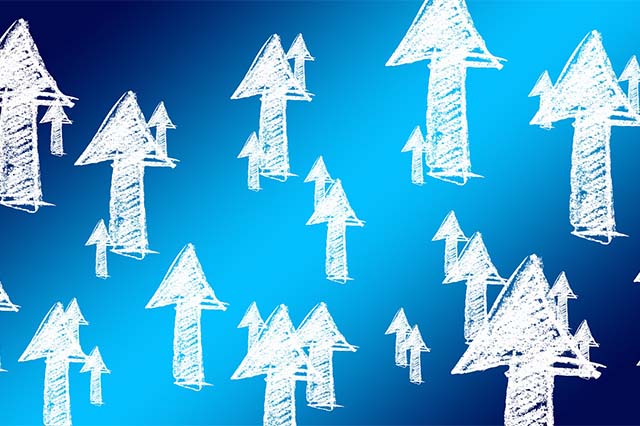 The Company has an order book of INR 510 crore, modernization of facilitates at the major plants, and an efficient workforce.

The Q1 Standalone income was at INR 40.45 crore, was nearly double compared to Q1 of previous year of INR 20.86 crore. The standalone net profit for Q1 is INR 7.04 crore as against INR 2.12 crore in the corresponding quarter of the previous year, more than two fold increase, i.e., 232%.

Considering the improved performance and positive outlook, the Board of Directors has declared an interim dividend of INR 2 per share (100%) for the financial year 2021-22.

Division wise performance and highlights are as under:

The Q1 turnover of Energetics was INR 32 crore as compared to the Q1 of previous year turnover of INR 12 crore, recording almost 2 times increase. The Energetics Division’s focus continued during the quarter on value added products, nonelectric detonators and boosters whose production was increased substantially.

The wholly owned subsidiary, IDL Explosives Limited (IDLEL) reported quarterly income of INR 115.43 crore as compared to INR 97.74 crore of Q1 of previous year, recording an increase of 18%. The Profit after Tax of IDLEL for the quarter is INR 2.96 crore against INR 1.80 crore in the Q1 of the previous year, an increase of 65%.

The export sales were high at INR 13 crore, which contributed substantially for the increase in turnovers of Energetics and Explosives, as compared to the corresponding quarter of the previous year. Despite stiff competition from the Indian and international manufacturers during this Covid-19 pandemic recovery situation, we obtained export orders on the strength of our better portfolio of products and experience with shipping dynamics. We have obtained repeat orders from Africa, UAE & Gulf Region markets and added new customer. The Company will maintain its thrust in exports by introducing new products and foraying into new markets with better technical support services.

The Company along with IDLEL has orders in hand of Rs. 510 crores and further orders are in process and expected to materialise over the next few months.

The near stoppage of business activity across all markets because of COVID-19 during the quarter and its phased resumption in a weak economic environment weighed heavily on demand. Even though the second wave of Covid-19 pandemic has subsided, outlook for commercial real estate sector has not improved as more and more IT/ITES users continued work-from-home policies. In the meantime, the Company is weighing various possibilities for early monetization.

New lease agreements could not be finalized although the Developer is in discussions with many MNCs and Indian IT companies for lease of office space in the completed buildings in ‘Ecopolis’ project at Bengaluru. Under these circumstances, the in principle approval received earlier for the Hyderabad development has not proceeded. However, the Company continues to evaluate options for monetizing the properties.

As announced earlier, the Company has given guarantees/collateral security to Banks for projects abroad to its wholly owned subsidiary, HGHL Holdings Ltd. in UK, and for working capital requirements to Hinduja National Power Corporation Limited, a non-related party. The Company regularly earns commission from the guarantees, amounting to INR 6.50 crore per quarter.

The Company had made the initial investment of GBP 100,000 and was allowed to retain the non-controlling interest of 10% in Houghton International Inc., in recognition of the Company being the security provider for the facilities/loans raised for the acquisition of Houghton International. On merger of Houghton with Quaker Chemical Corporation Inc., which was listed on NYSE, in August, 2019, the Strategic beneficial interest of HGHL Holdings Limited was 2.4% (4,27,395 shares) of the combined Quaker Houghton. The total holding was disposed tax free in 3 tranches at a total value of over USD 80 mn. During the holding period HGHL received Dividend of USD 12.96 mn besides interest on the monies deployed in UK. Hence, the total earning from the investment made by GOCL in HGHL gave a return of over USD 93 mn. In the meantime, the total loan amount of USD 300 mn. was repaid to State Bank of India, London.

After having fully repaid the earlier loan of USD 300 million, for investment in Houghton International Inc., which merged subsequently with Quaker Chemical Corp, HGHL has commenced one more income stream in the UK, by availing a loan of USD 150 million. The loan is guaranteed by Gulf Oil International and the collateral in the form of mortgage of a portion of the lands at Hyderabad by GOCL.

The Company has an order book of INR 510 crore, modernization of facilitates at the major plants, and an efficient workforce. The new businesses in special products, electronics are gaining momentum.