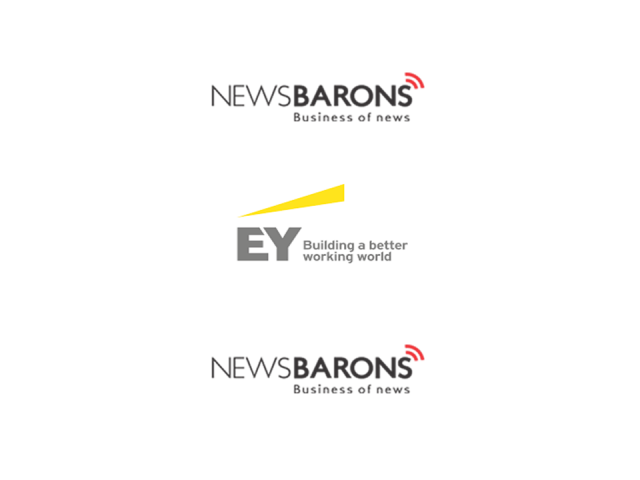 Ernst & Young (EY) has recently released a Sectoral Study Paper on the impact of GST on the Indian Shipping industry. An important aspect analysed in the report is the distinctive advantage in favour of foreign flagships due to non-applicability of 5% GST in case of import cargo transportation.

After the introduction of GST regime, an overseas consigner needs to pay 5% GST over and above the freight charges to a shipping company registered in India. However, the same is not applicable to ships registered in foreign countries; thereby providing a decisive competitive advantage to foreign flags vis-à-vis their Indian counterparts.

Further, there will be an additional burden of customs to the consigner since custom duties are charged on the basis of the final cost which includes cost, freight and insurance. This further inflates the final price to the consigner offered by Indian Flagships.

In order to address the above stated anomalies and to provide a level playing field to Indian Shipping Lines, EY recommends that“ The Government should consider amending the GST law to zero rate import cargo transportation services provided by Indian Shipping Lines to overseas consigners by treating the services as export of services since consideration for services would also be received inconvertible foreign exchange. Alternatively, this supply can be notified as an exempt supply with a proviso that the supply will not be treated as exempt supply for the purpose of reversal of input tax credit.”

“In a high-volume, low margin business like shipping, even a 5% costing advantage gives a crucial edge to foreign shipping lines. This is against the core principles of uniform taxation which the GST regime promised to bring in. Hence, as suggested by EY an amendment of GST Law to allow zero rate import cargo transportation for Indian Flagship is the need of the hour to provide us with a level playing field”- comments G. Shivakumar – Chief Financial Officer, The Great Eastern Shipping Company Limited.

“Indian flagships have played a leading role in the ‘emerging India’ story. Non-uniform taxation regime as evident in the case of import cargo transportation will dent the competitive advantage of Indian Flagships. The presence of a strong Indigenous commercial fleet is critical for the health of our economy. Hence, we urge the Government to remove such discrepancies to bring Indian flagships at par with foreign flagships. This will, in turn, secure India’s strategic and business interest in the long run,” says Anil Devli – CEO Indian National Shipowners’ Association (INSA).