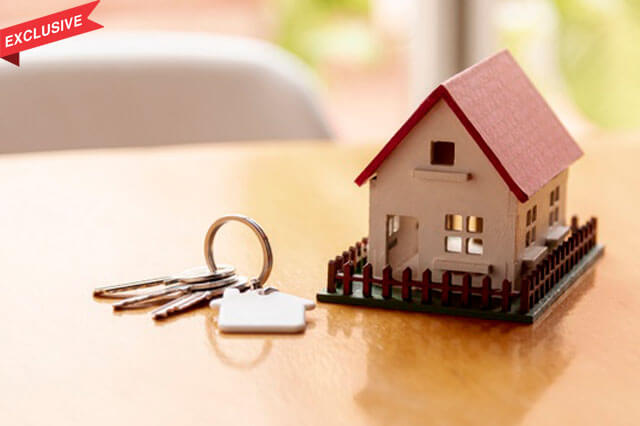 We were also hopeful that the budget would chart out fresh stimulus in terms of bold fiscal measures for real estate sector to outperform its growth traction.

While the budget overall had measures directed towards boosting the income of people and enhance their purchasing power through tax relief, it has some specific measures for the real estate sector too. The budget announced the initiative to develop five new smart cities in collaboration with States in PPP mode. This is a welcome move and will enhance the real estate prospects. It strengthened the commitment to affordable housing, which is the government’s focal point for real estate. The previous tax exemptions for both homebuyers and developers have been extended for another one year. Personal tax relief across various income slabs will invariably increase disposable income at the hands of the middle class, and boost their consumption capabilities. Alternative segments have got a boost. While not giving direct benefits to residential real estate as a whole, the budget has laid more focus on alternative segments within real estate – such as warehousing, data centres, schools, hospitals and hospitality. Plans to build Data Centre Parks across the country will boost demand for more real estate spaces. Simultaneously, plans to develop 5 archaeological sites will open new avenues for employment and also indirectly push real estate development. Infrastructure development has been a top priority for economic growth and will have a major multiplier effect on not just the overall economy but on the real estate market as well.

We were also hopeful that the budget would chart out fresh stimulus in terms of bold fiscal measures for real estate sector to outperform its growth traction. We had certain expectations from the government from this budget which have not been fulfilled which includes our demand for Industry status, single window clearance and reinstatement of Input Tax Credit in GST. There was significant expectation to cut GST rates to a single, standard rate, and not have multiple rates or taxes. It seems the entire focus of the government was on the latter while undermining the importance of real estate to the economy.

While there was no direct benefit to the real estate sector from the budget, some measures announced will positively impact the sector. We hope that the government looks into some of the key concerns raised by the industry and addresses the same soon which is imperative to fuel India’s growth engine. Overall, the budget will boost employment, increase consumption and attract global investments.