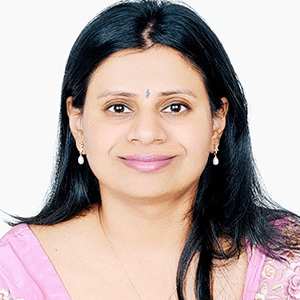 At present there is Tax sop for start ups that have been incorporated between 2016 and 2021 with tax exemption of 3
consecutive years out of 7 years. We propose that for growth stage start-ups that are in the bracket of 10 years old
i.e. incorporated between to 2010 to 2015 are deprived of these benefits. Suggest for Tax sops in Corporate Tax structure for growth stage start-ups. This will allow them to be competitive locally and in International markets. The present change in the GST structure on Reverse Charge Mechanism on Bank Correspondent is adversely affecting corporate BCs as they may be compelled to take Registration under GST in the states where they avail services through unregistered agents. Suggest to exempt BC from RCM as there is no loss in revenue for the government and the detailed list of unregistered agents may be taken from the CBC. This will save CBCs who are mainly fintech start-ups from additional costs and compliance in each state.

The budget should focus on dedicating significant funds to various industries like e-commerce, IT and telecom 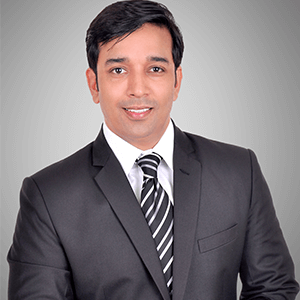 As we approach the fiscal budget for 2019-2020, there are major expectations from the government to bring reforms across sectors, especially as 2019 marks the election year. We expect this budget to focus on dedicating significant funds to various industries like e-commerce, IT and telecom and bringing reforms for better policy implementation. These sectors have witnessed a major policy overhaul in 2018 but there still much to cover in terms of augmenting industry growth. Multiple changes in the eco-system have also impacted growth and employment in the sector.

General Data Protection Regulation in Europe and continual changes in the H1B/H1B1 visa policies have increased the cost burden on IT companies thereby affecting talent acquisition, skill development and retention. It is crucial that the budget introduces some economic benefits for IT companies to continue their growth momentum and further improve hiring prospects. 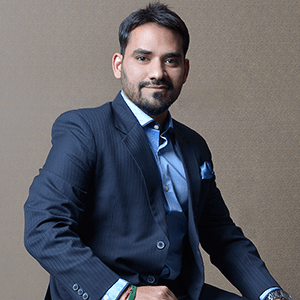 We are expecting a major boost from the government for the electric vehicles segment. EVs have been identified to tackle the growing concerns of pollution, CO2 emissions, and ever-degrading air quality. To the same end, we expect the
government to deliver on its promise of spending INR 20,000 crore for the next two years. Finance Minister Arun Jaitley had announced the same while unveiling the Union Budget 2017. In addition to budget allocation, we require industry- wide overhauls and policies favoring the mainstream adoption of the EVs. In order to achieve its vision of 30% EVs hitting the road by 2030, the government needs to make favorable policies for power train components and lithium-ion batteries. Consumers should also be incentivised for making the switch to EVs. We are affirmative that these critical recommendations will be considered by the Finance Minister before the big unveil.