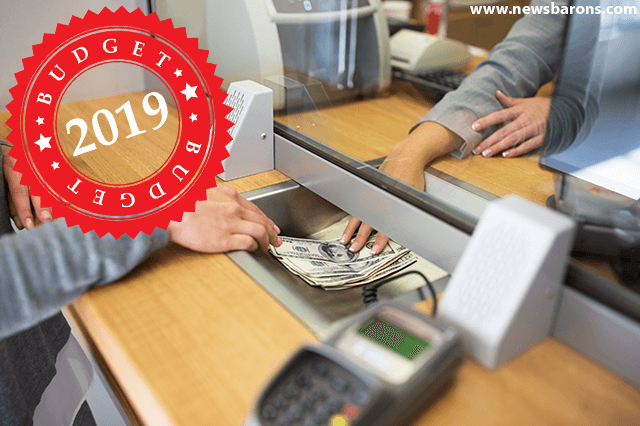 Terming it as a positive budget that put more disposable income in the hands of the salaried class, small traders and businessmen, NewsBarons connects with leaders from the Banking and Finance sector to share their views on the announced Budget 2019. 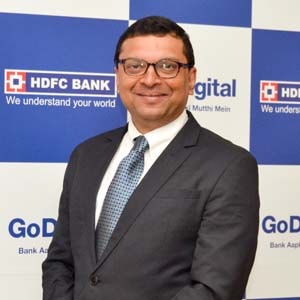 Instead the string of changes in tax-and-spend seemed like the government’s fiscal road map for 2019-20 as a whole and with somewhat predictably a clear focus on the impending general elections. While technically a new government that takes office after the elections has the option of completely reworking the budget, it would find it difficult to claw back some measures.

Finance Minister Piyush Goyal’s thrust on the middle class, in his Interim Budget 2019-20, is welcome as it will place more disposable income in the hands of the salaried class, small traders and businessmen, which will in turn boost the affordable housing segment. With various sops announced for the middle class — such as the IT exemption on annual income, tax exemption on notional rent on a second self-occupied house and the benefit of rollover of capital gains from investment in one residential house to two residential houses — will help both existing and potential homebuyers. Besides, the extension of benefits under Section 80-IBA of the IT Act for housing projects approved till March 2020 will give a big impetus to the real estate sector. The Budget will also have a positive impact on first-time homebuyers.

Budget 2019 has addressed concerns of farmers and the salaried class

The FY20 Interim Budget has addressed concerns of farmers and the salaried class by providing relief to small and marginal farmers upto 75 thousand crores and interest subvention upto 5% in the event of natural calamity and; secondly exempting income tax for income upto 5 lakhs. Both these are significantly consumption positive and augur well for overall tax collections in FY 20. While there is a marginal slippage in fiscal deficit target for FY 19, the approach towards consolidation has been diluted for FY20 on account of farmer relief. The net borrowing program doesn’t appear alarmingly high. Overall a good budget that delivered on expectations in an election year.

The financing of pegged budget deficit appears to be through larger than expected market borrowing ( net) for both FY19 and FY20. The bond markets have reacted to this news adversely. The bond yields have moved up by 11 bps from today’s lows.

We expect both equity and debt markets to react positively 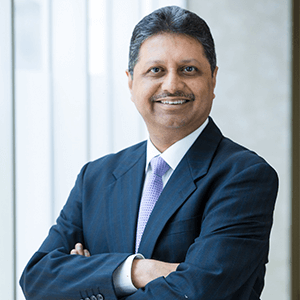 The Interim Budget for FY20 aims at a fine balance between the upliftment of the rural economy as well as incentivizing the high spending urban middle class. The budgetary provisions for India’s rising middle class is expected to stimulate demand and help attain the targeted economic growth. Budgetary outlays aimed at the real estate sector are encouraging for the sector. Benefits like rolling over capital gains tax to two homes and exempting income taxes on imputed rent for the second occupied home would stir up home demand especially in the affordable segment.

Additionally, the real estate developers would be benefited by the extension of the exemption period for levying tax on unsold inventories at a time when the sector is undergoing liquidity stress. Also, we expect a favorable decision from the GST council overseeing ways of normalizing the tax’s impact on developers as well as end consumers.

Also, the Finance Minister’s reiteration that renewable energy is one of the tenets of economic growth till 2030 would bode well for the industry including solar and wind energy.

If Math adds up, i.e. they can generate revenue to fund, then this is a positive budget.

Even outside the budget, lifting of PCA norms from 3 PSU banks is excellent news for improved credit access.

Market also rejoicing cause the fear of over- populism impacting the fiscal math has not materialised.

The housing demand will witness good uptick with announced measures 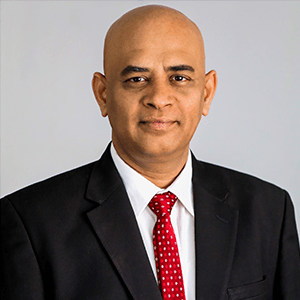 The disposable income of EWS and LIG category borrower will increase with the exemption of tax on annual earnings upto Rs. 5 lakh and also increase in standard deduction by Rs. 10,000. The developers for new projects are also incentivise with the Income Tax exemption available till 2020 thereby keeping the prices in check.

The housing demand will witness good uptick with measures like no income tax on notional rent on 2nd self occupied home and also capital gains benefit allowed on second houses in select cases.