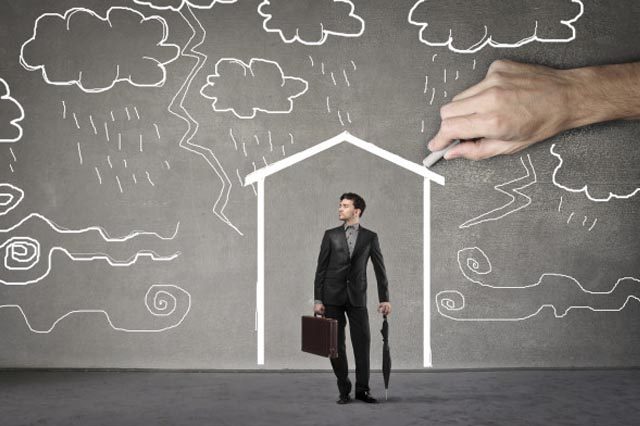 Universal Sompo General Insurance Company (USGIC) on Friday announced that it’s board of directors have declared a dividend of Rs 25.77 crore, that equals about 7% of its paid up capital to its qualifying shareholders. With a small capital of only Rs. 368.18 crore, the company has been able to reach a net worth of Rs. 885.65 crore as on 31st March 2019.

The decision to award the dividend was announced at the 12th annual general meeting (AGM) that was held on August 23, Universal Sompo General Insurance Company’s, Chairman, O N Singh said, in a release issued here. The Chairman said that with an overall growth of 10 % last year, the company is targeting a premium of Rs 3,100 crore in FY 2019-20.

O.N Singh, Chairman, Universal Sompo General Insurance said “The Company will focus at growing at 25 % of our Bancassurance channel and will be focused on new growing business of motor and health”.

Listing out the initiatives undertaken to digitalize USGIC, Singh said the company has initiated a “live Chabot,” termed as “Aarambh” on its website, that resolves queries regarding motor, health and crop insurances.

He added that USGIC has also partnered with digital wallet ‘PAYTM’ for premium payments of its new and renewal policies. “To further our digitalization drive we have launched a mobile application for our insured and an agency portal for our agencies,” Singh said.

Singh further said as part of actively participating in the Union government’s Pradhan Mantri Fasal Bima Yojana (PMFBY) scheme, USGIC has covered over 65 lakhs farmers since its launch in Kharif-2016.

USGIC has been consistently scaling up its IT infrastructure to align itself not only with regulatory changes but also to provide best IT enabled tools to its marketing team and its customers. Hence to maintain the pace with the industry, in FY 2018-19 USGIC has deployed various initiatives like Mobile application (M-POS) for POS channel, Payment integration to digital wallets, System for Crop Insurance & Customer self-service portal etc. This year progressing further on the digitization we launched a Mobile application for our insured a kind of insurance wallet featuring all insurance related services like viewing and download policy copy , policy renewal, claim intimation, claim status and an agency portal for our Agency force.

USGIC is keen on recognizing tech trends, evaluate the business opportunities, and actively incorporate relevant process and programs into the business model, for outpacing and outperforming market competition. Also, the company will try to deliver simpler, innovative and customer need-based products.