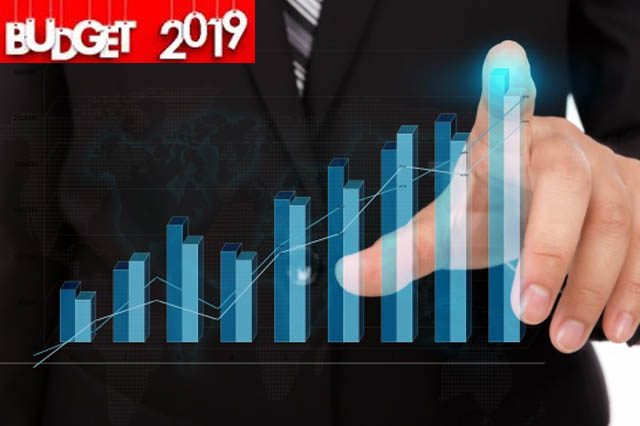 As the present government is in continuity, therefore, this budget aims to build on various policy reforms already undertaken by this government over the last five years.

The Finance Minister has covered almost all sectors in this budget, from agriculture to infrastructure to financial sector and many others. She has pressed a number of right buttons – be it in terms of talking about a new education policy to revamp the education and skilling ecosystem, or steps towards mitigating the owes of the financial sector, or the plans to step up infrastructure creation. Once the details of implementation get unfolded over a period of time, further clarity will emerge.

As the present government is in continuity, therefore, this budget aims to build on various policy reforms already undertaken by this government over the last five years. The target investment figure of Rs. 100 trillion for infrastructure over a 5-year horizon will surely be encouraging for the country. This only re-emphasizes this government’s continued infrastructure focus. The announcements towards creation of national grids for power, water, gas, internet set the tone for the building of a vibrant, new India and such steps will definitely improve the standard of living for the masses in a significant way. Adequate emphasis has been laid on the improvement of connectivity through enlarging the network of roads and waterways, creation of more regional airports and undertaking a massive railway expansion plan. Equally important is the announcement of building domestic capability and capacity in maintenance-repair-overhaul (MRO) in the aviation sector. The kind of sops that have been announced for affordable housing (with valuation up to Rs. 45 lakh) will provide a big boost to the housing sector. Not only will all these create huge number of jobs, both skilled and unskilled, but also create demand for other ancillary industries downstream. This large envisaged investment in infrastructure sector has not specifically mentioned the role of the private sector, which we presume will be announced in due course.

The announcement that the government is exploring external markets for borrowing, coupled with a number of initiatives aimed easing the inflow of foreign capital in Indian entities seem to be a conscious effort to tap the abundant low-cost global capital which is on the lookout for good investment options. This is again another well intentioned move, given the current difficulties in accessing credit domestically.

Given the importance of the NBFC sector in the economy and the kind of liquidity problems they are facing, we are happy that the FM has announced several measures for this sector. In particular, we are enthused about the announcement of a one-time 6-month partial guarantee of Rs. 1 lakh crore extended to state-run banks for purchasing consolidated pooled assets of financially-sound NBFCs. This is indeed a timely move. And almost immediately after the budget presentation, the Reserve Bank of India came out with a statement that it will provide required liquidity backstop to the banks against their excess G-sec holdings. A circular in this regard will be issued separately. We still hope to hear some news on the medium to long term measures for NBFCs to continuously raise resources for their ongoing operations.

Overall, the budget has covered many aspects broadly and may be due to paucity of time, the numbers and also the implementation steps have not been articulated as yet.

[Hemant Kanoria is the Chairman of Srei Infrastructure Finance Limited]