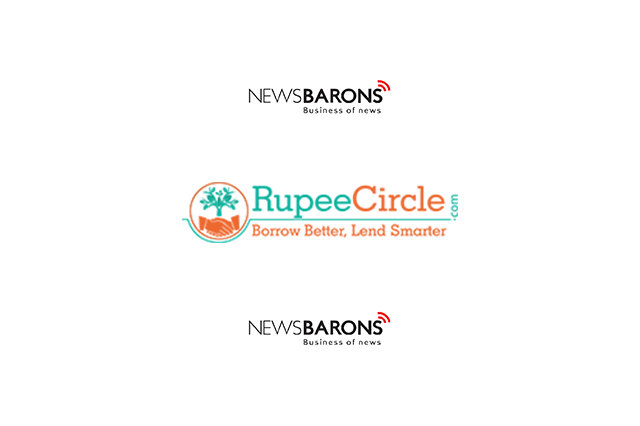 RupeeCircle is an RBI licenced (NBFC-P2P) which was founded with a mission to achieve financial inclusion in India by making credit available to the unbanked and under banked people of India.

P2P lending marketplace RupeeCircle has entered into a strategic partnership with Tata AIG General Insurance Company Limited, making them one of the few P2P platforms having such collaboration. This association with one of India’s leading general insurance providers will usher in a wave of trust, both in the borrowers and the lenders, the P2P lending platform which is aiming for a pan-India expansion to drive financial inclusion.

Now, those taking a personal loan from RupeeCircle will be insured against accidental death and permanent total disability. At the same time, the insurer will cover the EMI of 3 months in case the borrower is admitted to hospital for more than 30 days or in case the borrower suffers a job loss for more than 30 days. The insurance coverage on the loans disbursed will augment the investor confidence further.

Commenting on the partnership, Nikhil Prabhakar, RupeeCircle’s Head of Marketing & Products said, “RupeeCircle has always been at the forefront of disbursing loans with strong credit underwriting standards and an inclination towards borrower sentiments. A tie-up with an insurance behemoth such as Tata AIG not only strengthens our concerns for the borrowers but also increases lender’s trust in RupeeCircle. Our association with Tata AIG will also help in controlling credit risk and positioning P2P lending as a mainstream alternate investment asset in India.”

RupeeCircle is an RBI licenced (NBFC-P2P) which was founded with a mission to achieve financial inclusion in India by making credit available to the unbanked and under banked people of India. It is an online marketplace that brings together the lenders and borrowers; the borrowers can get credit and the lenders can generate a source of income with good returns on their investments. The credit grade is calculated by a proprietary algorithm that Leverages traditional & digital footprints of the borrower. RupeeCircle is backed by Mahindra Finance and is a part of the Oracle global start-up ecosystem.