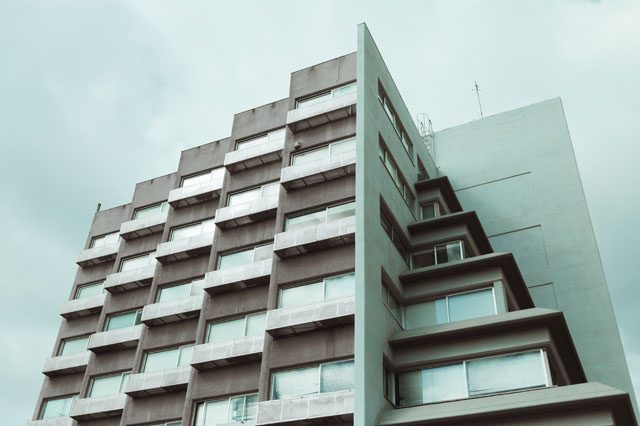 Residential real estate ended FY2019 with 7% yoy growth in sales and 6% yoy decline in launches for full year FY2019, with trends accelerated in March 2019, reflecting a 43% yoy decline in launched against 10% yoy growth in sales. The ongoing liquidity crunch further propelled consolidation, with the market share of our coverage universe increasing to 14% (among Top-3 cities) as of March 2019. Strong performance by listed real estate players in 4QFY19.

Steady sales, declining launches have led to a decline in inventory; flat realizations

Launches across India had declined by a staggering 43% yoy in March 2019 amid uncertainty over GST rates as well as the liquidity crisis, in turn leading to launches in FY2019 declining 6% yoy to 286 mn sq. ft. A decline in launch activity was visible across all key metro cities—particularly in Bengaluru, which saw a sharp decline of 64% yoy in March 2019.

Launches in MMR declined due to a slowdown in launches in Thane and Mumbai:

Launches in Bengaluru remained the highest across key metros:

Sales growth for the coverage universe was 38% yoy in 4QFY19 at Rs 58 bn in 4QFY19, compared to trailing three-month of 14% yoy for the industry with aggregate sales of Rs 574 bn.

Strong improvement in pre-sales was evident across all geographies, while the decline in realizations was largely due to the increased contribution of lower-ticket housing in overall sales volumes.

RBI’s monetary policy committee decision to cut the repo rate for the third consecutive time by 25 bps in June 2019 has resulted in cumulative decline of 75 bps since August 2018. This is likely to give a breather to the real estate sector, which continues to grapple with a liquidity crisis along with issues like delayed housing projects and piling up of inventory. Outstanding loans to commercial real estate players grew 8% yoy to Rs 2 tn in April 2019 (Rs 1.8 tn in Mar 2018). Exposure to the housing sector (including priority sector) increased by Rs 1.8 tn yoy to Rs11.7 tn in April 2019. On input cost, all-India cement prices increased by Rs 8/bag in May 2019 to Rs 367bag of 50 kgs while rebar prices declined by 1% mom to Rs 40,800/ton in May 2019, down 9.3% yoy.