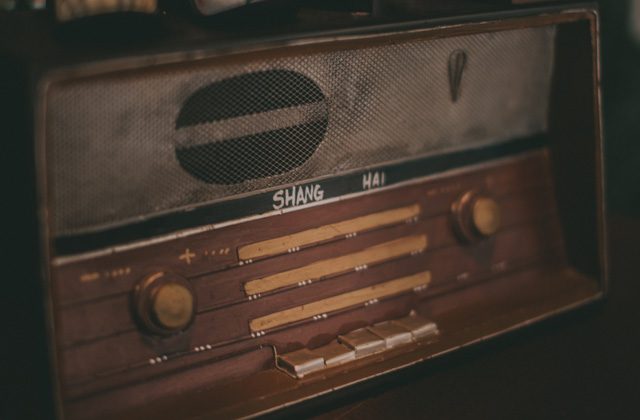 MBL will initially acquire a 24% equity stake of RBNL by way of a preferential allotment for a total consideration of Rs. 202 crore and thereafter subject to the receipt of all regulatory approvals, MBL will acquire all of the remaining equity stake held by Reliance Capital and Reliance Land in RBNL at a total enterprise value of Rs. 1,050 crore.

In addition, Reliance Capital will receive an estimated Rs 150 crore from the disposal of other assets of RBNL which do not form part of the transaction with MBL, in accordance with the regulations.

In aggregate, the transaction will reduce Reliance Capital’s outstanding debt by an estimated Rs 1,200 crore.

Amit Bapna, CFO, Reliance Capital said, “We are delighted to announce the asset monetization transaction with Music Broadcast Limited, a leading FM Radio broadcaster. This transaction is part of our overall strategy to reduce exposure in noncore businesses and will reduce Reliance Capital’s debt by an estimated Rs 1,200 crore.

Together with the recently announced stake sale in Reliance Nippon Asset Management for Rs 6,000 crore and other ongoing monetization plans, we expect Reliance Capital’s debt to reduce by approx. Rs. 12,000 crore (nearly 70%) in the current financial year.”

The proposed transaction is subject to regulatory and other approvals.

EY India is acting as the exclusive Investment Banker to the transaction, and Phoenix Legal is acting as legal advisors to Reliance Capital group.