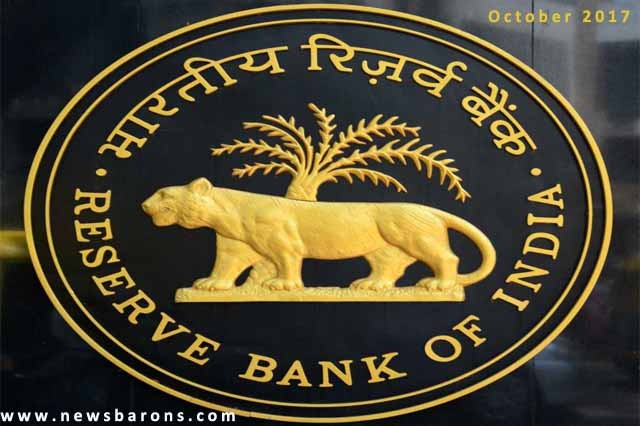 The Repo rate continues to be at 6 percent. Reverse Repo rate was also unchanged at 5.75 percent. In August this year, RBI had cut Repo rate by 25 basis points and it seemed that the RBI was not likely to lower the key interest rate and would stay focused on controlling inflation. One would ideally, have looked for a rate cut, but the scenario is one where the RBI’s monetary policy committee maintained the existing repo rate in the monetary policy review.

The neutral stance of the monetary policy is in consonance with the objective of achieving the medium-term target for consumer price index (CPI) inflation of 4 percent within a band of +/- 2 percent, according to a media release from the RBI. Taking into account global and national economic indicators, RBI retained its October outlook for real Gross Value Added (GVA) growth for 2017-18 at 6.7 percent. It needs to be noted that RBI has raised its inflation forecast to 4.3 – 4.7 percent in Q3 and Q4 of the current fiscal. The Monetary Policy Committee will review the repo rate again on February 6 and 7, 2018 and we hope the conditions will have evolved to a situation where it reduces the repo rates. 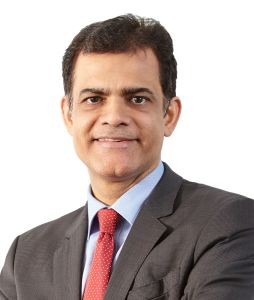 As was expected, RBI kept the repo rate unchanged at 6.25%. For the real estate sector, which is still reeling under pressure from demonetization and the policy shakeup created by RERA and GST, a rate cut could have definitely allayed fears of a continued lack of momentum. That said, home loan interest rates are already at the lowest they have come in over a decade, so end-user borrowers will not be affected as the market already favours them decidedly. For this reason, end-user demand for mid-segment housing will continue to remain strong, since the salaried class predominantly uses bank loans to finance their home purchases. Housing prices will not be affected by the unchanged monetary policy. That said, it would definitely offer the real estate developer community some respite if the policy committee would remain accommodative and act positively on any opportunity available for rate cuts as soon as they arise going forward. 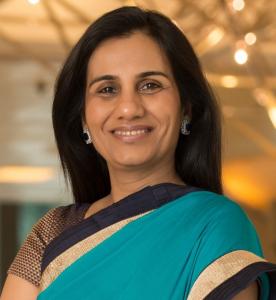 The RBI’s decision to keep the policy rate unchanged today is in line with expectations. It has displayed prudence in highlighting adverse risks to the inflation trajectory. It has also taken cognizance of further improvement in growth prospects on account of various structural reforms implemented by the Government including bank recapitalisation. It is heartening to note that the RBI has also communicated greater clarity on the liquidity framework indicating that it is ready to deploy both short term and durable tools to absorb or inject liquidity as the need arises.

The move to keep the repo rate unchanged by the Reserve Bank of India’s monetary policy committee comes as no surprise. The industry was not expecting a rate cut amid the current macro-economic scenario with inflation touching a 6-month high in October and more importantly the uncertainty staring the economy in the near future. However, the want of a growth-inducing monetary policy would continue to have its imprints on the slowdown-hit real estate sector. A cut in the policy rate could have helped stimulate growth and demand particularly in the wake of the recent
Moody’s India upgrade. 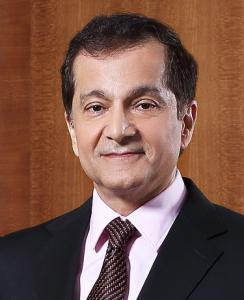 The RBI’s decision to maintain status quo indicates that it is cautious against the upside risks emanating from inflation, higher commodity prices, recent cuts in GST and global financial instability. The tone of the policy also does not indicate much room for rate cuts going further. Given the current scenario, a rate cut in February policy is also unlikely unless something changes substantially.

However, we need to remember that credit off take has been sluggish and has impacted all the sectors of the economy. From a real estate perspective the sector is still reeling from the policy changes implemented in the last year. It is a good time for consumers to book their homes now as interest rates are at their lowest levels and unlikely to go down from current levels immediately. We anticipate a gradual recovery in both the primary and secondary residential market once things normalize in future.

On one hand, the government had been pushing the RBI to reduce lending rates. On the other hand, RBI has decided to maintain the current level, indicating cautiousness due to the rising rate of inflation. A rate cut would have had a positive impact on real estate since home loans would then have become even cheaper. However, certain other global factors, beyond the purview of real estate, are at play which have caused the RBI to keep rates put. 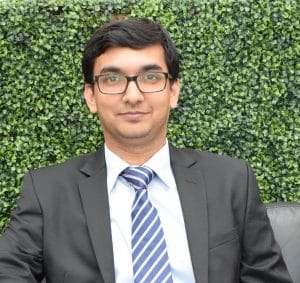 RBI kept all interest rates unchanged.We expect inflation to rise to 4.3% in November 2017 and move further up to touch 5% by March 2018, primarily on account of low base. Core inflation, however, is likely to cap at ~4.7%, up from 4.4% in the past two months. We expect the RBI to look through the base effect and thus, don’t expect any rate action in remaining FY18. 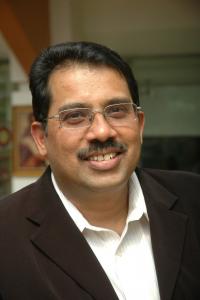 The RBI’s decision to maintain status quo was well within the industry expectation given the current economic conditions. We believe that the RBI has taken a more cautious approach keeping in mind the prevailing inflation pressure and rising food and fuel prices. This approach is more of tightening the systemic liquidity until the inflation rate normalizes. It is commendable to see improvement in the ease of doing business ranking which will help to sustain foreign direct investment in the economy.