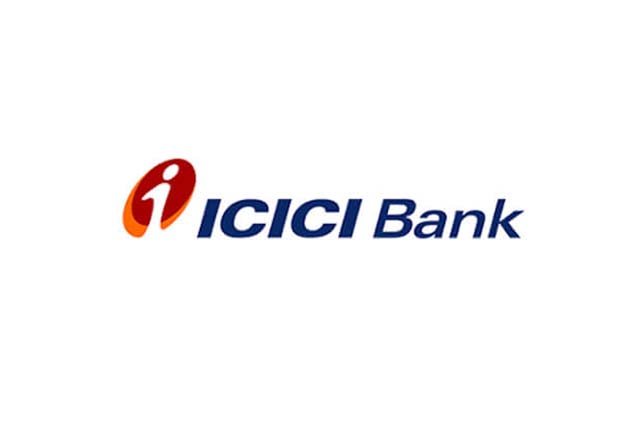 ICICI Bank today announced that as many as one million customers of other banks have started using the new avatar of its app, ’iMobile Pay’. The Bank has achieved the feat in a shade over three months after it made ‘iMobile Pay’ open for all to use, including those who are not its customers. Going by the encouraging response received by this unique initiative that offers interoperability to bank customers, ICICI Bank anticipates that the number is likely to double in two months.

To start using ‘iMobile Pay’, customers of any bank can link their bank account with the app, generate a UPI ID and start paying to any UPI ID or merchants, pay bills, do online recharges and transfer money to any bank account, payment app and digital wallet. In addition, they can open a savings account, apply for a home loan or credit card among other banking services of ICICI Bank.

Commenting on this achievement, Bijith Bhaskar, Head- Digital Channels & Partnership, ICICI Bank said “ICICI Bank has always been at the forefront of introducing pioneering innovations. These innovations have played a key role in transforming the way digital India banks. In line with this rich tradition, we introduced the country’s first banking app, ‘iMobile’, in 2008. Three months ago, we transformed the app, which was called ‘iMobile’ into ‘iMobile Pay’. The objective of this endeavor was to offer customers of any bank the benefits of seamless payments and digital banking services through our app. We made it possible by leveraging NPCI’s interoperable infrastructure.”

We are humbled to see that one million customers of other banks have started using our app which offers many industry-first, advanced features. We anticipate that the number of new-to-bank customers using ‘iMobile Pay’ will double in two months as it is registering wide interest from across the country.“

Users like the ‘Pay to Contacts’ feature most. The functionality enables users to send money either to a mobile number or a UPI ID of their friends/contacts, to any payment app or a digital wallet. Therefore, it provides users significant convenience as they can easily transfer money across payment apps and digital wallets, compared to the existing practice wherein users are required to use a particular app to send money to a recipient using that app. The other services such as ‘Scan to Pay’, ‘Check Balance’ and ‘Bill Payments’ have seen the maximum usage. The trends further show features like ‘track application status’ for credit cards or loan, transfer funds and create VPAs are also liked by users. They are also keen to know the exciting offers of ICICI Bank.

‘iMobile Pay’ has evinced interest among bank account holders across the country. While it has recorded good traction from large metros like Mumbai, Delhi, Bengaluru and Chennai, other large cities like Pune, Hyderabad, Ahmedabad, Jaipur, Lucknow, Patna, Indore, Ludhiana, Bhubaneswar, Guwahati, Agra, Kochi and Chandigarh have also contributed significantly to the growth of the number of users.

• Open for all: The unique and very important feature of ‘iMobile Pay’ is that it enables customers of all banks to download this app and experience the quick transactions backed by best-in-class safety and security.
• Payments app: It acts like a payments app and allows customers to scan a QR code of any payments app and send money to any UPI ID, bank account or self. It helps the users to transfer the money instantly to anyone free-of-cost. Additionally, using the app, customers can pay at petrol pumps, grocery stores, restaurants, pharmacies, hospitals, multiplexes and many others. Further, they can transfer money to any bank account, payment app or digital wallet.
• Pay to contact: A very interesting feature of ‘iMobile Pay’ that enables users to send or receive money to/from their phone contacts. This has made paying someone as simple as calling someone. The customer has to just select a contact to pay and the contact’s linked payment apps appear on screen. Customers can choose their UPI id, enter the amount and pay to their contact instantly.
• Offers banking services: Along with the payment services, ‘iMobile Pay’ also allows customers to open an ICICI Bank savings account digitally and instantly, apply for a credit card at zero joining fee and get instant approval for home/personal/car loans.