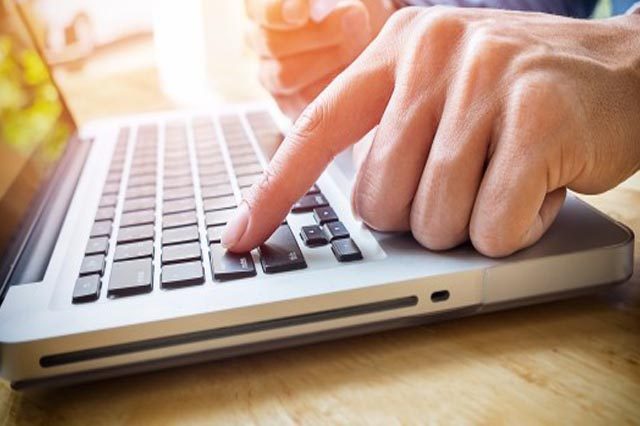 National Payments Corporation of India (NPCI) was incorporated in 2008 as an umbrella organization for operating retail payments and settlement systems in India.

NPCI has been taking various steps for proliferation of merchant payments using UPI. NPCI has already introduced a new merchant category of P2PM category for small merchants wherein inward transactions up to Rs. 50,000 per month is allowed.This limit is now extended to Rs. 1,00,000 per month and with instructions for real-time credit to merchant’s own account.

Dilip Asbe, MD & CEO, NPCI said “The Zero MDR for transaction up to Rs 100 and increased limit for P2PM category (Small merchants) will help faster migration from cash to digital using BHIM UPI. The lower MDR will encourage all categories and types of merchants to deploy the asset-lite acceptance infrastructure (BHIM UPI QR code) to grow digital footprint across the country. We envisagethis reduction in MDR will encourage merchants to start accepting BHIM UPI and grow the volume on merchant transactions multi-fold.”