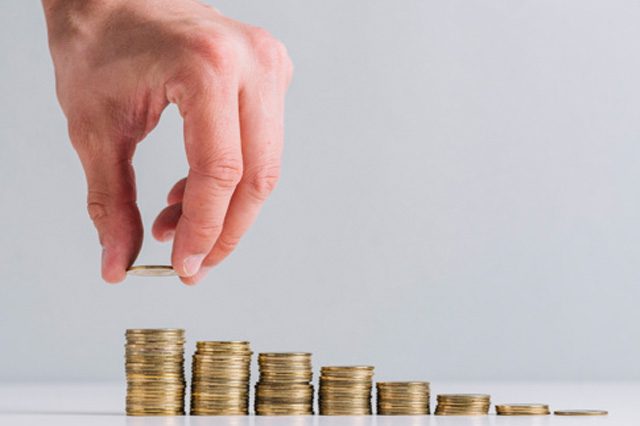 Knight Frank’s Active Capital 2019 report delves into the sources and destinations of cross-border investments in commercial real estate and highlights five themes shaping the next phase of global real estate investment: late cycle investing, capital gravity, the reinvention of capital, ‘nownership’ and the value of data.

In the same period, Singapore overtook Hong Kong, recording a 23% increase in outbound capital. According to the report, Singapore has already invested more than US$4 billion into China, South Korea, the UK and Australia in Q1 2019, reflecting several landmark cross-border deals. 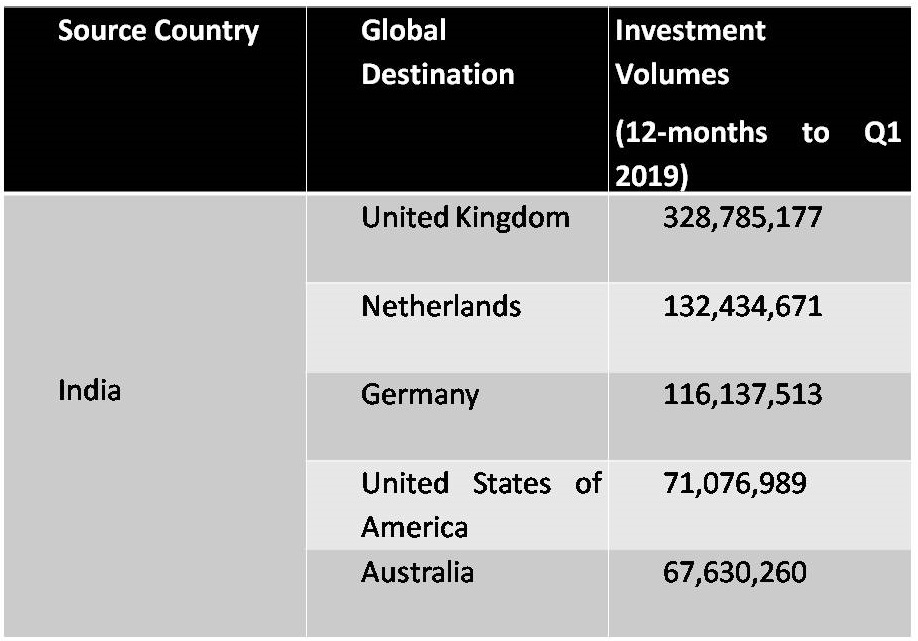 Neil Brookes, Asia-Pacific Head of Capital Markets, Knight Frank said “In the past 12 months, outbound capital from Asia-Pacific, and Singapore in particular, has sought out alternative asset classes in Western markets while reducing their exposure to retail assets in the region, previously thought of as a core asset class.” 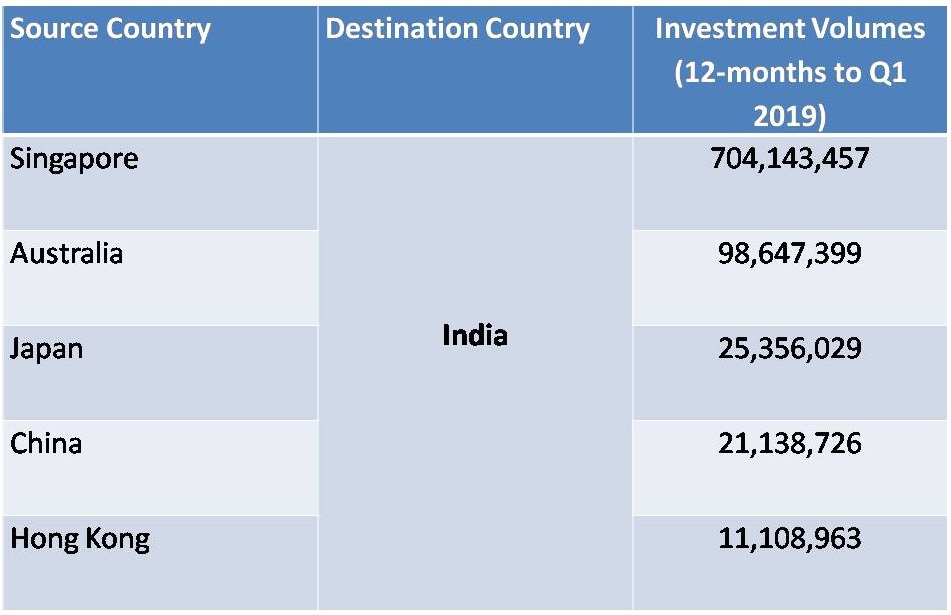 Between Q1 2018 and Q1 2019, China was a net importer of capital and Asia Pacific’s largest recipient of cross-border capital, edging ahead of Australia. South Korea was the only other Asian entrant in the top 10 destinations globally for cross-border investment.

The report discusses the implications for real estate investors in the late cycle environment, arguing that many markets will not see returns hit recent highs.

“While this will support real estate pricing, given the stage in the cycle, investors searching for higher returns are increasingly pivoting towards alternative assets and fringe markets,” Holt added.