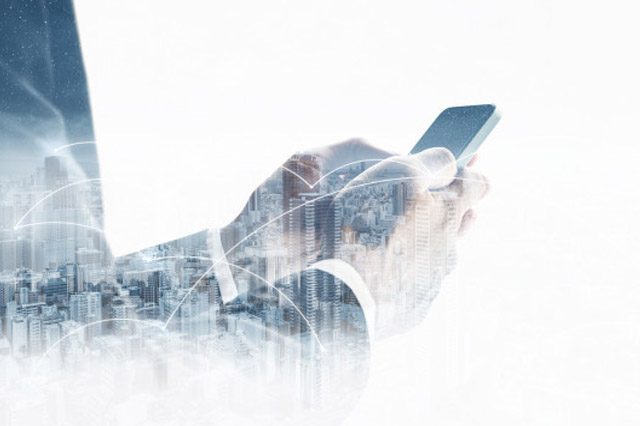 India received the only 5+ rating and remains the global leader in real-time payments usage.

India received the only 5+ rating and remains the global leader in real-time payments usage. The Flavors of Fast report rated real-time payments programs around the world on a scale of 1-5 (5 being the highest), as part of its “Faster Payments Innovation Index.” The programs were rated on innovative features, fund availability and market application.

IMPS is rated highest in FIS’s “Faster Payments Innovation Index” beating real-time payment services of countries like US, China, Japan, UK, Germany, and others. Six countries including Australia, Denmark, Poland, Romania, Singapore and Sweden received a 4+ rating for their real-time payments systems. The U.S. and U.K. were among 31 other countries or regions with a 4 rating for their faster payments schemes.

India saw a 10-fold increase in value and an eight-fold increase in transaction volumes through its national immediate payment service (IMPS) over the last year. The number of real-time payment systems in use around the world has increased 35 percent over the past year and nearly fourfold since 2014, according to research by FIS.

Consumers and businesses globally are demanding faster payments, and more countries and financial institutions are hearing the call and taking action,” said Raja Gopalakrishnan, Executive Vice President at FIS. “While this is good news for the marketplace, we are only at the beginning of this revolution and much more investment is needed to make the global transition to real-time payments.”

The FIS research found that growing use of chat-based services, retail apps, instant loans and open APIs, as well as the migration toward the ISO 20022 global payments standard, are key factors that are driving the increased adoption of real-time payments around the world.

“Real-time payments are expanding across the globe at an unprecedented pace,” said Ron Van Wezel, Senior Analyst, Aite Group. “Financial institutions that have a strategy in place for real-time payments will be ahead of the game.”

The report defines real-time or faster payments as funds transferred from one bank account to another with payment confirmation in one minute or less.