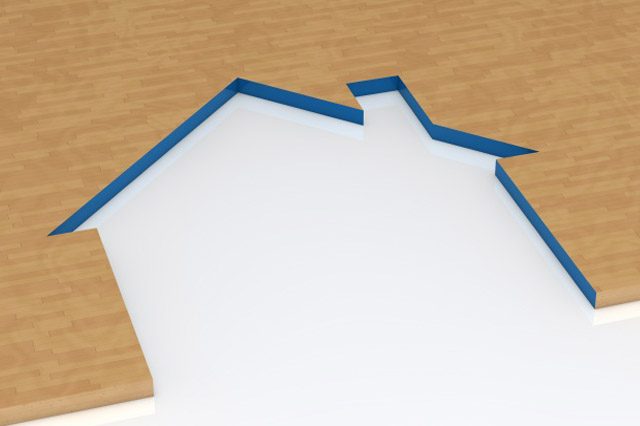 The Finance Ministry’s booster shots will not only stem the downward spiral of the automobile and MSME sectors but also indirectly curtail a slowdown in affordable housing sales.

The government’s slew of measures to revive various sectors, including the automobile industry, isn’t just a booster shot for these industries’ stakeholders. It will curtail the deeper impacts of the slump on other sectors, including housing. 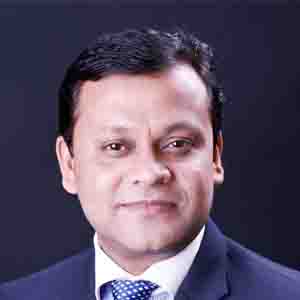 In less than a year, car and two-wheeler sales sunk to historic lows while job cuts in the industry breached historic highs. Unfortunately, the Indian auto industry’s rough ride through its biggest-ever crisis in decades also has a spill-over impact on other industries like real estate – specifically affordable housing.

The automobile sector workforce is one of the biggest drivers of affordable housing (homes priced <INR 40 lakhs) in the country. A crisis in the automobile sector creates a significant perception of job risk, which causes this key clientele to desist from home buying decisions.

It now seems that the government has averted the further escalation of the automobile sector crisis by giving a new lease of life to the various sectors, including automobile and MSMEs.

Over a million job cuts were predicted in the automotive components segment, and tens of thousands in manufacturing units across the country’s automobile hubs. In the main hubs of Pune, NCR and Chennai, the culling of jobs among automobile manufacturers, OEM suppliers and dealers could have hit the affordable housing segment in these cities hard.

Had it not been for the incumbent government’s determined interventions to make affordable housing the ‘new black’, the residential sector faced the prospect of a rather deep implosion. Given the new focus, both demand and supply in the budget housing segment have gone through the roof in the last five years.

However, no amount of buyer incentivization can cause already cost-sensitive customers to push the ‘buy’ button if they face imminent job losses. Pune, NCR and Chennai would have faced the brunt of evaporating demand from the automobile sector.

This y-o-y increase suggests high demand within the segment, and also that developers in these cities have remained hard-focused on buyer demand. When lakhs of potential buyers face extreme job uncertainty, buying homes ceases to be a priority for them.

The Finance Ministry’s booster shots will not only stem the downward spiral of the automobile and MSME sectors but also indirectly curtail a slowdown in affordable housing sales.

• NCR saw the highest increase in sales with a 36% yearly rise in affordable housing – from 12,400 units in 2017 to 16,840 units in 2018. In the first half of 2019, sales surpassed the overall 2017 numbers and stood at 12,930 units in budgeted segment
• Pune saw a 15% increase in sales of budget homes in the same period – from 13,520 units in 2017 to 15,500 units in 2018. In H1 2019, affordable sales stood at 10,730 units. Among the major areas that saw maximum sales in 2019 in <INR 40 lakh budget, Chakan – the major auto manufacturing hub in the city – clocked housing sales of nearly 1,000 units
• Chennai’s real estate market, already beset by various other sentiment-dampening factors, saw affordable housing sales reduce by 12% in 2018. Thankfully, in the first half of 2019 itself, sales of affordable housing in Chennai picked momentum and accounted for a 53% share of the total housing sales in the city against 48% share the previous year.
Interestingly, major auto hubs in the city including Avadi, Oragadam and Sriperumbudur together saw sale of over 1,350 affordable units in H1 2019

• These three cities together saw new launches of over 84,600 affordable housing units (<INR 40 lakhs) from 2017 to H1 2019 – comprising a 43%share of the total affordable units launched across the top 7 cities
• Pune and NCR saw an equal new affordable housing supply in the last two years at approx. 35,950 units each
• Chennai saw 12,730 units in the affordable housing segment hitting the market from 2017 until H1 2019.
Unsold Inventory Pressures

Despite the high demand for affordable homes in these three cities, there is already a massive pile-up of over 1.24 lakh unsold units priced within INR 40 lakhs, largely because of the rise in new supply in this segment. Curtailed demand for any reason would cause an even unhealthier supply-to-sales ratio.

Among the three cities:

Due to the inevitable symbiosis between the automobile crisis and the real estate slowdown, affordable housing – the industry’s ‘poster child’ in recent times – could have faced a backlash. Both these industry slowdowns are the product of dampened consumption sentiment, and there was a dire need for a slew of solutions.

The government has made its move in the nick of time, intervening directly or indirectly for various industries. The Finance Ministry’s much-needed boost to the slowing economy gives affordable housing developers in these three cities to get off ‘red alert’ and focus on marketing their offerings in the all-important festive season.