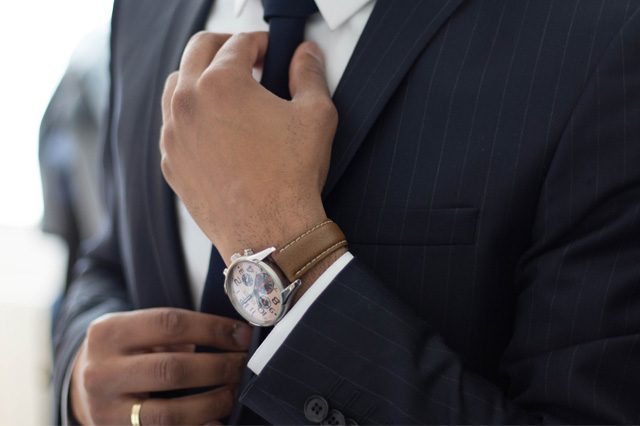 In his new position, Mr. Ray will be responsible for overseeing the strategic growth of GIFT City.

With a career spanning more than three decades, Mr. Ray has held several key positions in the Ministries of Defence, Textiles, Power, Science &Technology, and Planning in the Government of India. He has also served as Principal Secretary, Finance Department, Government of Gujarat. Tapan Ray has a corporate experience of over 12 years in various companies of Government of Gujarat and Government of India and was the Managing Director of the Gujarat State Petroleum Corporation group of Companies for about five years.

A Gujarat cadre IAS officer of 1982 batch, Mr. Ray was given the additional charge as interim economic affairs secretary recently. Further, he has also served as joint secretary in department of defence and was also on the board of the Securities and Exchange Board of India (SEBI).

Mr. Ray is an alumnus of IIT, Delhi and holds a degree in public policy from Woodrow Wilson School, Princeton University, USA and a Master of Public Administration degree from Maxwell School, Syracuse University, USA. In his new position Mr. Ray will be responsible for overseeing the strategic growth of GIFT City.

In the last four years, GIFT City has seen tremendous progress in its domestic and SEZ- that houses IFSC- business operations. Presently, around 200 companies are operational at GIFT City, employing some 9,000 people. GIFT is home to some of the leading IT & ITeS companies along with banking and insurance majors. GIFT IFSC is operational with approximately 12 leading Indian banks clocking foreign currency business transactions worth US$ 18 billion.