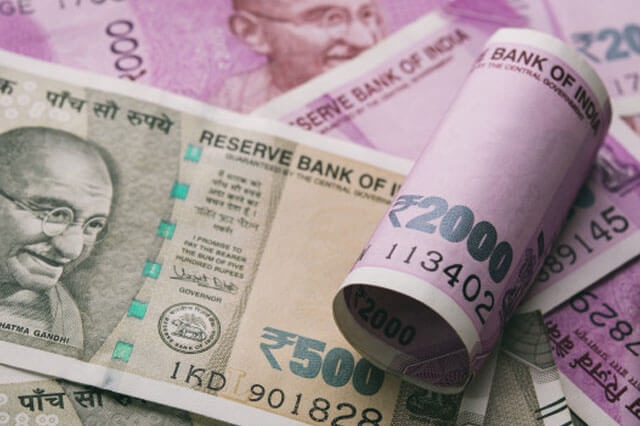 According to the DRHP, the IPO comprises of a fresh issue worth Rs 800 crore and an Offer for Sale (OFS) aggregating up to Rs 176.2 crore.

The bank, in consultation with its Book Running Lead Managers (BRLMs) may consider a pre-IPO placement of up to Rs 300 crore. If it is undertaken, the amount raised will be reduced from the fresh issue, the DRHP states.

The net proceeds from the fresh issue will be used to augment the bank’s tier 1 capital (primarily loans/advances and investment portfolio) to meet future capital requirements.

One of the leading small finance banks in terms of yield on advances, AUM growth rate and share of retail deposits as per a CRISIL report, ESAF Small Finance Bank currently operates in 16 states and 1 union territory through its 403 branches and 38 ultra-Small branches, serving over 3.73 million customers.

The DRHP states that it will continue to focus on its rural and semi urban franchisees and increase deposits across NRIs and CASA. As on date, it stands to have the highest share of retail deposits as a percentage to the total deposits when compared to the other small finance banks.