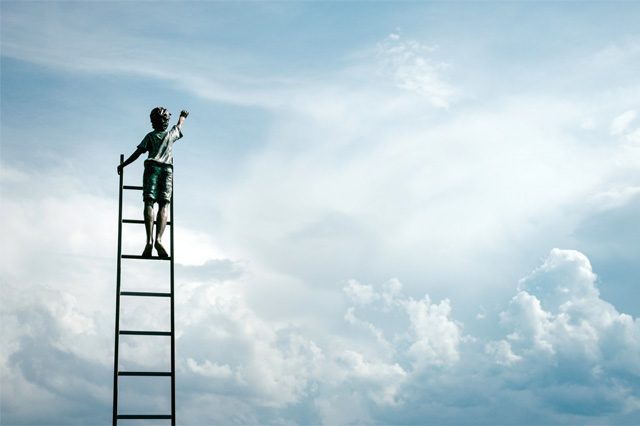 EarlySalary has crossed the INR 1000 crore disbursal mark by virtue of their continuous focus on innovation in the lending space. Akshay Mehrotra and Ashish Goyal established the Pune based startup in 2016. The monthly disbursal rate has seen a significant 200% year on year growth. It has grown from INR 3 crores in March 2017 to INR 34 crores in March, 2018 and to INR 102 crores in March, 2019. The mobile application has been downloaded over 9 million times so far and over 600,000 loans have been disbursed in the last three years. EarlySalary caters primarily to the underserved sections of society such as young salaried professionals as well as the blue and grey collar workers.

EarlySalary currently disburses over 60,000 loans a month and less than 3000 of these loans require any kind of human intervention, because of the high level of digitisation that the platform operates on. The decision-making process is based on a unique lending algorithm that combines traditional credit scores with non-traditional data and other parameters linked risk assessment. Both first time and repeat users of the application are reviewed through a unique SocialWorth underwriting system and machine learning platform which allows salaried individuals which includes offering loans to New to Credit (NTC) also.

EarlySalary currently has over 225 corporate partners where a total of 5 lakh employees work. They can avail of the salary advances with great ease. EarlySalary’s customers can also avail of the credit line approved to transact on Amazon, Flipkart, MakeMyTrip, Yatra and Big Bazaar. Similarly, additional features now include easy School Fee Finance & Education loans for Skill Upgradation. They also recently opened India’s first ever FinTech SmartOffice in Bengaluru, which acts as an offline channel for customer engagement.

Speaking on the development, Akshay Mehrotra, the Co-founder and CEO of EarlySalary said ‘India is a fast growing market with a large percentage of young population. However, there is still a lack of access to credit, which ultimately is essential for development. This is where we come in; EarlySalary provides the credit underserved groups with timely financial assistance through technology and data-driven approach with a low delinquency rate. This has helped us scale up the business very quickly and we believe that we will cater to at least four to five million users in the next couple of years. The fact that we are now the country’s largest consumer lending application is a testimony of the faith and confidence that our users have in us’.

Ashish Goyal, the Co-founder and CFO of EarlySalary added ‘EarlySalary addresses an important requirement; to provide a timely and hassle free experience to users seeking financial assistance. Providing the best customer experience is our highest priority, hence, we have launched 360-degree products that allow new users to access their credit lines. When we look back at the last three years of our existence, we have had our fair share of excitement and have successfully scaled up the business. We are now determined to take EarlySalary to the next level.’