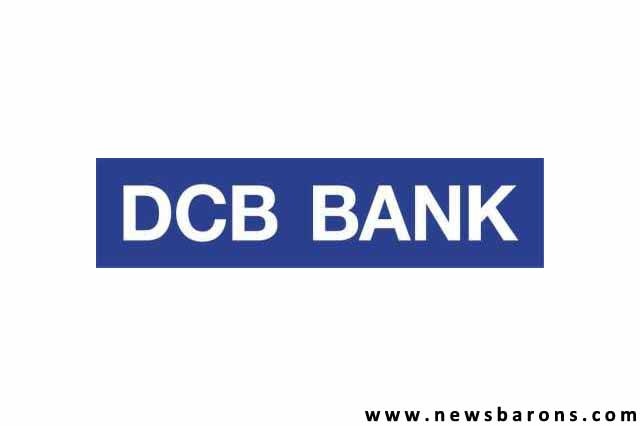 DCB Bank has reported a net profit at Rs. 59 crore as against Rs 48.5 crore in the year-ago period for the second quarter.

The operating profit was at Rs. 124 crore as against Rs.101 crore to last year.

Non-Interest Income of Rs. 65 Cr. against Rs. 62 Cr. for the same period as compared to last year.

As on September 30, 2017, the Bank grew Deposits by 16% to Rs. 20,567 Cr. Retail CASA & Retail Term Deposits continued to provide a stable resource base to the Bank. Retail Deposits (including Agri and Inclusive Banking) were 77% of Total Deposits.

Murali M. Natrajan, Managing Director & CEO said,”We are delighted to have completed the 150+ new branches roll out plan exactly in two years as planned. Most of the new branches are performing well. We remain cautious with respect to loan growth. We have to continue to be vigilant in managing credit quality.”