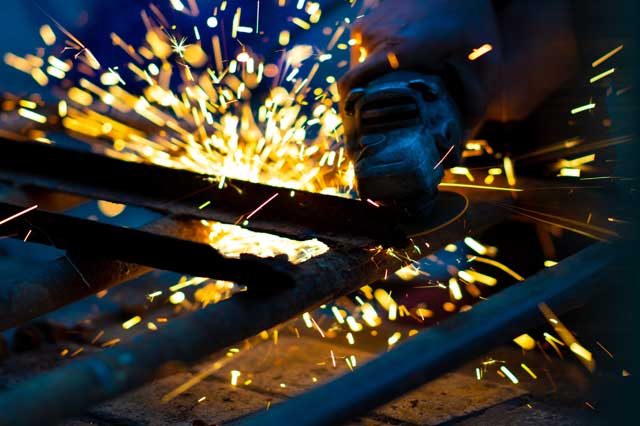 IFC, a member of the World Bank Group, has anchored an investment round of $222 million into Cholamandalam Investment and Finance Company Ltd (CIFCL) to help expand access to finance for micro and small borrowers, especially in the rural and semi-urban parts of India.

By bringing foreign banks as investors, IFC is helping CIFCL diversify its funding sources. This is the company’s first US dollar-syndicated deal since January 2019, whenthe Reserve Bank of India permitted NBFCs to tap into the offshore credit market.

NBFC’s are an important source of credit for the country’s Small Road Transport Operators (SRTOs) and micro, small, and medium enterprises (MSMEs), which are critical to the Indian economy. MSMEs account for 31% of India’s GDP and 45% of exports. The biggest constraint they face is access to finance, with the credit gap pegged at $397 billion.

“Supporting productive asset financing NBFCs is part of our financial inclusion strategy because it offers income opportunities and an escape from poverty to low-income households,” said Jun Zhang, IFC Country Head, India. “Cholamandalam’s wide reach amongst small road transport operators and MSMEs makes it the right partner for us to reach these underserved segments.”

CIFCL’s core business is in providing commercial vehicle finance and loan against properties. The company has recently forayed into affordable housing loans for low-income customers. Almost half of CIFCL’s clients are in low-income states and 80 percent of them are first-time buyers or drivers-turned-owners. The company plans to expand further in these states and in rural and semi-urban geographies.

“Digitally-enabled financial services are a key driver for the nation-building efforts of the government. We have pioneered technology-driven lending that is helping build credit histories of our customers, thus pulling them into the formal financing channels,” said Arun Alagappan, ED of CIFCL. “IFC’s strong commitment to the NBFC space and support in helping us access credit from foreign investors will reinforce the important role played by the NBFC sector in providing last-mile credit. This arrangement, led by IFC, has helped CIFCL tap a new investor base for its borrowings at competitive rates, which will support its growth plans.”

IFC was one of the early institutional investors in the NBFC space and has successfully supported several asset financing NBFCs.IFC first invested in CIFCL in 2010 and again in 2014. Between 2011 and 2017, CIFCL reached 126,000 SMEs and 6.5 million micro-borrowers. The new funds will help the company expand its reach and create jobs.