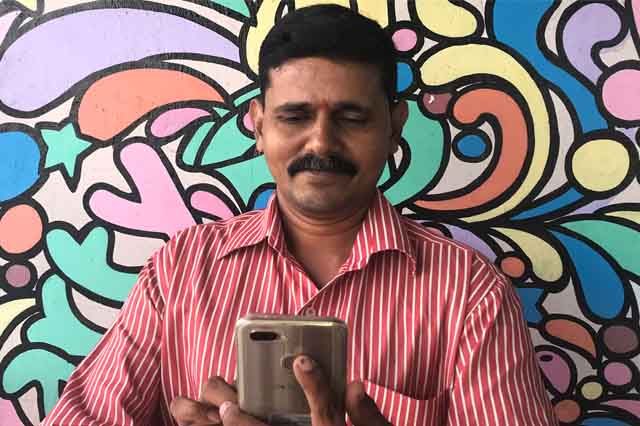 BharatPe has established operations in 13 cities, serving over 9 Lakh merchants.

Fintech company BharatPe has announced that it plans to hire 2,500 new employees in the next 6 months as part of its aggressive expansion strategy across Southern India. The company will focus on hiring 1,000 employees in Hyderabad and Bangalore each along with 500 in the new cities they are planning to enter.

Ashneer Grover, CEO & Co-Founder, BharatPe, said “Our vision is to enable seamless UPI payments for every Offline merchant. With a strong and growing presence in India, we now aim to expand aggressively across the Southern part of the country and hire over 2,500 employees. We want to make digital payments as basic as cash. To drive this endeavor, we are building the largest fleet of highly trained sales executives, who will ensure the on-boarding of merchants and help maintain relationships with them.”

Currently, BharatPe has 2,000+ employees in its team and this number is growing rapidly every month. Through its proprietary interoperable QR code and merchant friendly app, BharatPe helps its merchants run and maintain their businesses in an easier and digital way.

Some of the prominent features on BharatPe’s app include the UPI Khata (Ledger) for managing cash & credit sales and collecting debtor payments, Instant / Daily Settlements with reconciliation reports generated on a daily basis, and option to refer other merchants on BharatPe and earn cashback. Beyond digitizing payments, merchants can connect with other BharatPe merchants near them and collaborate with them to expand their businesses.

BharatPe has established operations in 13 cities, serving over 9 Lakh merchants across Hyderabad, Bangalore, Delhi, Pune, Mumbai, Jaipur, Ahmedabad, Indore, Bhopal, Nagpur, Chandigarh, Mysore, and Visakhapatnam. The company is on track to serve over 25 Lakh merchants on its network by the end of 2019.