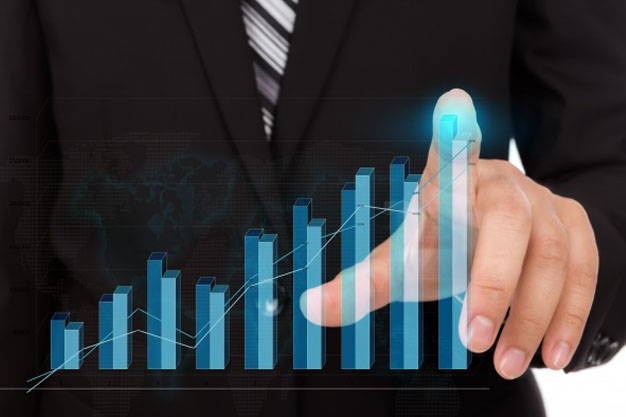 Aye has transitioned from a start up to a mid-sized company and its ability to scale up has been validated by tremendous support from all its funding partners – debt as well as equity.

Aye Finance, CapitalG backed Fintech lender has announced plans for aggressive Pan-India expansion in the current fiscal. After an extremely successful year which saw Aye reaching a milestone AUM figure of INR 1000 crores, the fintech lender will be opening 67 new branches to service the credit needs of a larger number of Indian micro enterprises.

Aye has been rapidly expanding its footprint and in this round Aye is entering the new states/UT of Maharashtra, Gujarat, Bihar, Jharkhand, Chhattisgarh, Chandigarh and Himachal Pradesh along with strengthening its branch presence in the states of Tamil Nadu, Rajasthan, Madhya Pradesh, Uttarakhand and Karnataka. Post this expansion, Aye’s branch footprint will reach 171 branches in 18 Indian States / Union Territories.

Sanjay Sharma and Vikram Jetley started Aye Finance in 2014 to empower micro enterprises of India by offering them affordable lines of credit, and since then the MSME lender has brought over 125 thousand grassroots businesses in to the folds of formal economy. And through these additional 67 branches Aye will support the growth of a larger number of such businesses and power their growth into new age India.

Sanjay Sharma, MD and Founder of Aye Finance mentioned that he is very excited about the prospects of these new branches “At Aye we follow a structured Industry- Cluster- Enterprise approach and use a cluster based method that uses the insights of each industry cluster for robust risk selection. This is further honed by analysing the data gathered by servicing more than 1,25,000 customer loans across 70 industry clusters. With the opening of these additional 67 branches, 30 of which have already been operationalized, the number of clusters we serve along with number of micro enterprises funded will go up significantly”

Within a short span of 5 years, Aye has transitioned from a start up to a mid-sized company and its ability to scale up has been validated by tremendous support from all its funding partners – debt as well as equity. It is the only Indian finance company to be funded by CapitalG, and a list of accomplished investors – SAIF Partners, Falcon Edge, Accion, LGT and MAJ Invest, support it in its mission of creating an inclusive ecosystem for the micro entrepreneurs of India.