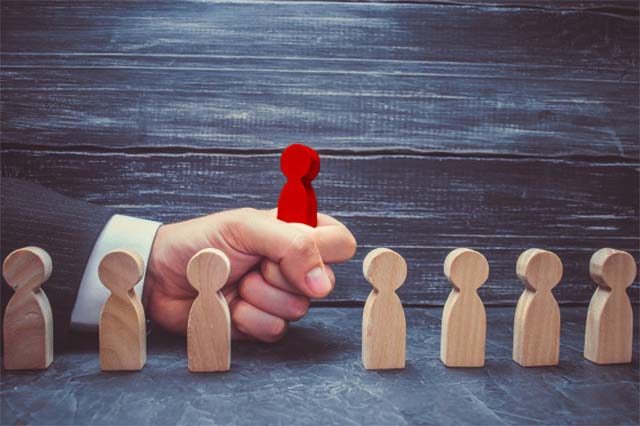 With an expenditure of INR74 crore in the last financial year, HDFC Bank is one of the largest spenders of CSR in the country.

Aditya Puri was honoured for his corporate and philanthropic leadership by the American Indian Foundation’s (AIF) at their Annual New York Gala. He was recognised for transformative initiatives undertaken by HDFC Bank under his leadership.

The Gala saw a gathering of over 600 guests including New York’s most influential corporate leaders, entrepreneurs, CEOs, philanthropists and community leaders. Michael Dell, Chairman & CEO, Dell Technologies, was also honored for steering his leadership toward education.

Puri addressed the gathering at the event, stating, “Our mantra of Parivartan is aimed at transformation and progress for the underserved. I’m truly honored and humbled to receive this award.”

Under Puri’s leadership, HDFC Bank has made a difference in the lives of close to 4 crore Indians. This is done through Parivartan, its umbrella for all social initiatives. A flagship programme is the Teach-The Teacher programme, through which the bank has trained over 14 lakh teachers across 18 states, indirectly benefitting close to 1.6 crore students.

As detailed in HDFC Bank’s Sustainability Report, other key highlights of Parivartan are:

“We believe that businesses cannot prosper if the communities in which they operate fail. This is what has been inspiring our social initiatives, through which we have already made a difference in the lives of about 3.5 crore people, predominantly in rural areas. This has helped bridge the India-Bharat divide,” said Puri in the Bank’s Sustainability Report.