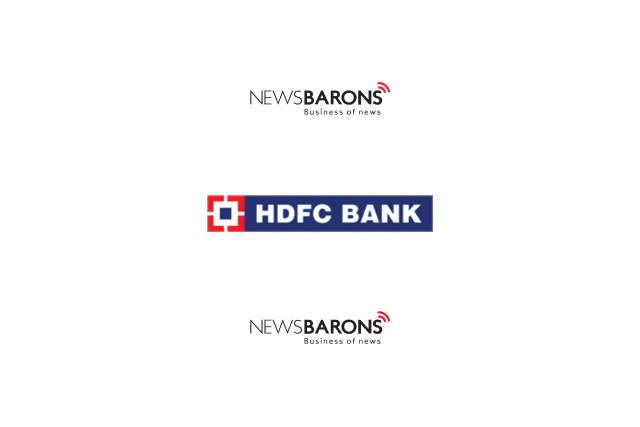 “One of India’s finest bankers and an institution builder, he has created a uniquely conservative yet modern bank,” said AIMA in its citation.

The award was decided by a jury chaired by Nandan Nilekani,Chairman, Infosys Ltd. The jurywas unanimous in arriving at this decision to confer the award on Puri.

Recognized as one of the most coveted awards in India, the award carries a rolling trophy, a citation and a cash component of Rs. 2 lakhs

Here are some excerpts from the citation for Puri:

“Under his forward-looking leadership, HDFC Bank has developed into a world-class Indian bank and has been recognized as India’s most valuable brand for five consecutive years. Under his leadership, the bank has been named as one of the top 5 companies to have shaped Asia by Forbes.

An astute CEO, he has made list of Barron’s top 30 CEOs of the world for 4 consecutive years. He has not only achieved fast growth of the bank, but he has also ensured that the growth is of a high quality. Non-performing assets are rare at the bank though nearly one-third of its loans are for projects.

A transformative leader, he has kept up with the technological and market changes and he has digitized most of the bank’s business. He has introduced the use of bots to perform the repetitive functions to increase the speed of service delivery at lower costs. He is also using technology to reach out to the rural population and all the HDFC Bank products are available in 11 languages on feature phones.”

The All India Management Association (AIMA) is an apex body of professional management created in 1957.

Instituted by Tata Chemicals Golden Jubilee Foundationand administered by AIMA, the JRD Tata corporate leadership award is conferred annually on distinguished and eminent personalities, who have made outstanding contribution in the corporate world and professional management.