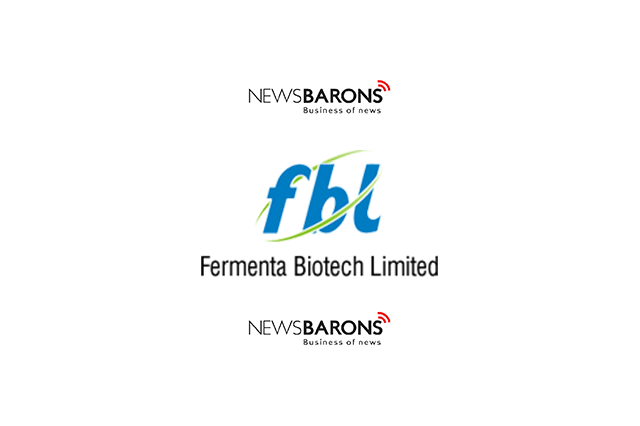 Prashant Nagre of Fermenta Biotech received the Best CEO of the Year award from Dr. Raghunath Mashelkar, President of Global Research Alliance & Former Director General of CSIR, at the Pride of Maharashtra Award 2018.

Under Mr. Nagre’s leadership, FBL has doubled its turnover to over INR 300 Cr. over the last financial year, and won numerous prestigious awards such as the India Pharma Awards 2018 in three categories: Excellence in CSR for companies with turnover less than INR 500 Cr., Pharma International Excellence, Excellence in Export Promotion as well as National Best Employer Brands 2018 at the World HRD Congress and Hindustan Times Thane Ratna Award 2019.

Commenting on the award, Mr. Nagre said, “It is an honor to receive this prestigious award from Dr. Mashelkar, who embodies innovation and is an eternal source of inspiration for all of us. I would like to thank the SME Chamber of Commerce and MIDEA for felicitating me with this accolade. The award is a result of the collective effort put in by all our employees, and a reflection of the organization’s success. The award further motivates us as a company towards bringing affordable nutrition to India.”

Fermenta Biotech Limited, established in 1986, is a global leader in Vitamin D3 manufacturing. With more than three decades of experience, it caters to over 300 customers across 55 countries with a worldwide distribution network for a wide range of applications such as pharmaceuticals, dietary and nutritional supplements, food, animal nutrition and rodenticides.