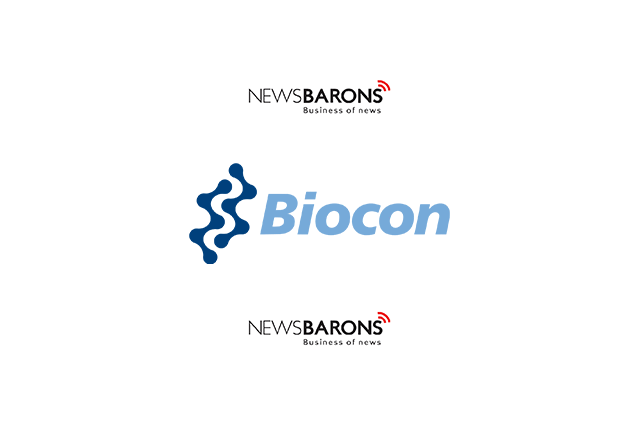 Kiran Mazumdar-Shaw, Chairperson and Managing Director, Biocon Ltd has been elected as a member of the prestigious U.S.-based National Academy of Engineering (NAE) for her contribution to the development of affordable biopharmaceuticals and the biotechnology industry in India. Ms. Shaw is the first woman from India to get this prestigious global honour.

Election to the NAE is among the highest professional distinctions accorded to an engineer. Academy membership honours those who have made outstanding contributions to engineering research, practice, or education, and to the pioneering of new and developing fields of technology, making major advancements in traditional fields of engineering, or developing/implementing innovative approaches to engineering education.

The NAE elected 86 new members and 18 foreign members to its 2019 class. Individuals in the newly elected class will be formally inducted during a ceremony at the NAE’s annual meeting in Washington, D.C., on Oct. 6, 2019.

Commenting on her election, Ms. Kiran Mazumdar-Shaw said: “This is a huge honour. I am humbled to be elected to an institution that provides the leadership and expertise for numerous projects focused on the relationships between engineering, technology, and the quality of life. Science and Technology are fundamental to solving some of the biggest challenges facing the world today and the NAE is playing a pivotal role in encouraging the kind of research and innovation that can make a global impact by pushing the boundaries of science and engineering.”

She was elected full-term member of the Board of Trustees of the MIT, U.S. in 2018.She has been given the AWSM Award for Excellence in 2017 by the Feinstein Institute for Medical Research and the Chemical Heritage Foundation conferred her with the Othmer Gold Medal in 2014. She has received the highest French distinction, Knight of the Legion of Honour, in 2016 and the Global Economy Prize for Business in 2014 from the Kiel Institute for the World Economy, Germany, for her outstanding contribution and dedication to the biosciences and research field globally.

She is the proud recipient of India’s two highest civilian honours – Padma Shri in 1989 and Padma Bhushan in 2005.