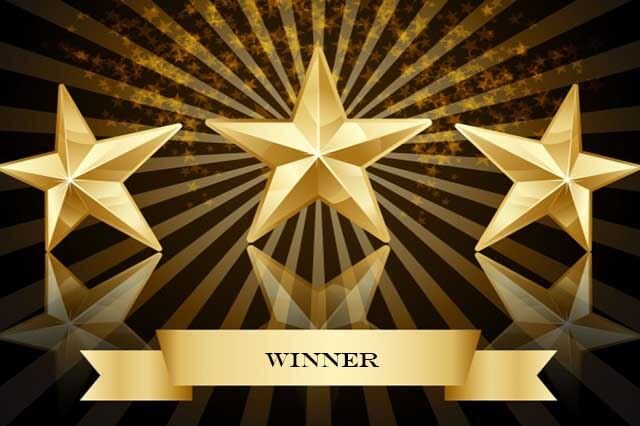 Adding yet another feather to its cap, students from IMI New Delhi, one of India’s leading management schools,participated and won the final round of COMQUEST 2019, anational level commodity markets educational quiz competition organized by MCX. The two students who were in the winning team at the competition were Sajag Mathur and Jayasimha Reddy from the IMI PGDM Programme.

A total of 145 teams from 54 institutions participated in the competition. The other teams in the final round were from IIM-Kozhikode, IIM-Ranchi, IIFT, NIFM, and Christ University. The winning team from IMI New Delhi was felicitated by Mr.Mrugank Paranjape, CMD of MCX. The participating students were evaluated based on their knowledge of the commodity market through online tests and interactions scheduled in the initial two rounds spread over one month.

The concept and the entire process was mentored by Prof. Sanjay Dhamija, Senior Professor of the Finance Area, IMI and he remarked that, “I would like to extend my heartiest congratulations to the winners of COMQUEST 2019 for their remarkable achievement. They have made the institute and the entire IMI family proud on a national platform, as this win further underlines our focus on providing our students a well-rounded and multi-dimensional educational and learning environment here at IMI.”

MCX is one of the largest commodity exchanges in India with over 90% market share. The COMQUEST 2019 competition was organized by MCX Investor Protection Fund (MCX-IPF), as part of a new initiative aimed towards imparting knowledge on commodity markets among students, future leaders, and professionals from India Inc. The competition provides an avenue to enlighten them on opportunities in the world of commodity trading & corporate price risk management using exchange-traded commodity derivatives.

International Management Institute (IMI), New Delhi was established in 1981 in collaboration with IMI Geneva (now IMD, Lausanne). The institute has been ranked 1 stin private B-schools in the country and 7th overall among management institutes in India by the Indian Ranking 2016, NIRF, MHRD. IMI has also secured a commendable overall rank of 6th in the latest ranking released by the NHRD (National Human Resources Development).

IMI is also India’s first corporate sponsored Business School with sponsorship from corporate houses like RPG Enterprises, Nestle, ITC, SAIL, Tata Chemicals, BOC and Williamson Magor etc. and various other international linkages with bodies like World Bank, UNDP, ILO, UNCTAD, Asian Productivity Organization etc. Besides this, IMI is one of the empanelled Institute of the Ministry of External Affairs, GOI, for special Commonwealth Assistance Programme under which the Institute gets the executive MBA students from various Afro – Asian countries for its 15 months Executive Post Graduate Programme in Management.