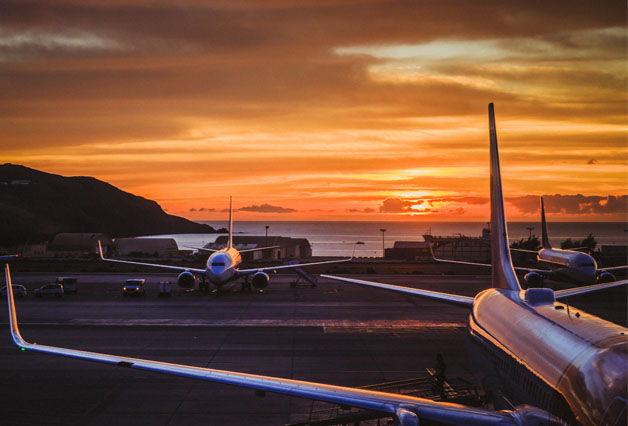 A media statement from Jet Airways informs that the airline will cancel all domestic and international flight operations effective today.

Late last night, Jet Airways was informed by the State Bank of India (SBI), on behalf of the consortium of Indian Lenders, that they are unable to consider its request for critical interim funding.

Since no emergency funding from the lenders or any other source is forthcoming, the airline will not be able to pay for fuel or other critical services to keep the operations going. Consequently, with immediate effect, Jet Airways is compelled to cancel all its international and domestic flights. The last flight will operate today.

This decision has been taken after receiving guidance and advice on the same from its Board of Directors. Jet Airways has informed the DGCA, and the Ministries of Civil Aviation and Finance and other relevant government institutions, of this course of action.

Over the last several weeks and months, the company has tried every means possible to seek both interim and long-term funding. Unfortunately, despite its very best efforts, the airline has been left with no other choice today but to go ahead with a temporary suspension of flight operations.

Essential services needed to support guest services and the re-commencement of the flight operations will be kept onboard until further notice. Jet Airways will now await the bid finalisation process by SBI and the consortium of Indian Lenders.

In its response to the airline, the lenders have said ‘The Expressions of Interest (EOI) have been received and bid documents have been issued to the eligible recipients today. The bid documents inter alia has solicited plans for a quick revival of the company. The bid process will conclude on 10th May 2019 … We are actively working to try and ensure that the bid process leads to a viable solution for the company’.

The airline will inform all guests about the temporary suspension of flight operations via text message or email to the contact details listed in their bookings.