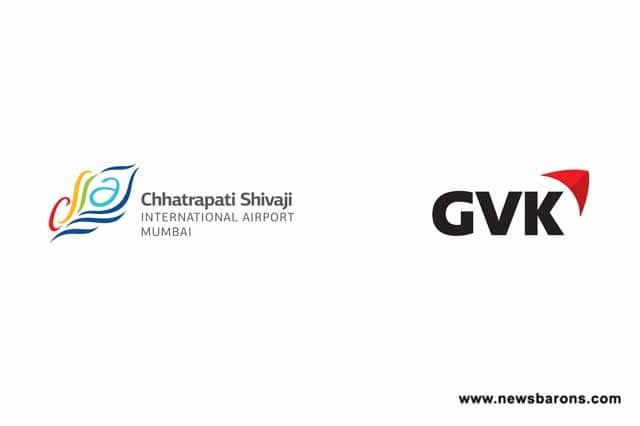 Mumbai, March, 2017: GVK Mumbai International Airport Pvt. Limited (MIAL), the company that administers the Chhatrapati Shivaji International Airport (CSIA), secured the top award for the ‘Best Airport Staff Service’ in India & Central Asia at the World Airport Awards organized by Skytrax which was held on March 14th at the Passenger Terminal EXPO in Amsterdam, Netherlands. This prestigious recognition was bestowed upon MIAL after air travelers voted the airport best in the category in the largest, annual global airport customer satisfaction survey conducted by Skytrax, an international air transport rating organization.

The winners of these prestigious awards were announced after an impartial and independent customer survey conducted based on 13.02 million customer nominations across 112 nationalities of air travelers, and included 550 airports worldwide. The survey evaluated customer satisfaction across 39 key performance indicators for airport service and product – from check-in, arrivals, transfers, shopping, security and immigration, through to departure at the gate.

This accolade is an acknowledgement of CSIA’s continuous efforts towards setting quality benchmarks for the airport industry across the globe. This achievement demonstrates the airport’s constant endeavor to improve the experience of transiting passengers by high setting standards of customer service. Being adjudged the best among a very competitive group of airports is a testament of CSIA’s efforts in giving utmost importance to passenger satisfaction.

Recently, the airport was adjudged as the ‘World’s Second Best Airport’ in the ‘Over 40 million’ category as well as in the Asia-Pacific region according to the ASQ Survey 2017 conducted by the Airports Council International (ACI). In addition to this, the Mumbai Airport was also voted third in the top five Most Improved Airports in 2015 and as the Best Airport in 2016 in India & Central Asia by Skytrax.

The Skytrax World Airport Survey is widely regarded as the quality benchmark for the world airport industry, assessing customer service and facilities across airports worldwide.

GVK Mumbai International Airport Pvt. Ltd (MIAL) is a Public Private Partnership joint venture between a GVK-led consortium and the Airports Authority of India (AAI). GVK MIAL was awarded the mandate for operating and modernizing Chhatrapati Shivaji International Airport, Mumbai (CSIA). Through this transformational initiative, GVK MIAL aims to make CSIA one of the world’s best airports, which consistently delights customers besides being the pride of Mumbai. The new integrated Terminal 2 at CSIA enhances the airport’s capacity to service over 40 million passengers and one million tons of cargo annually.