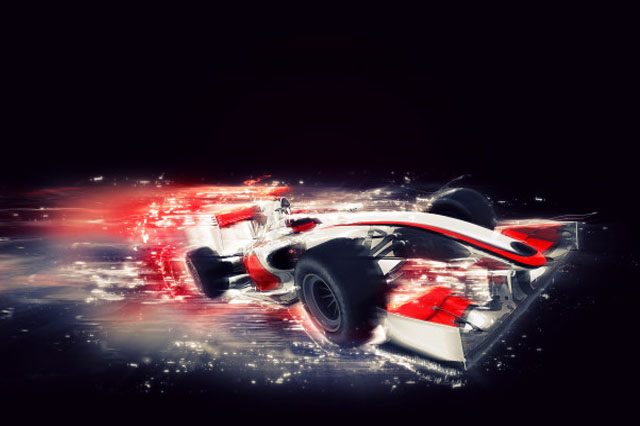 ‘Artemis’ was designed and built with support from Godrej & Boyce, a Godrej Group Company, which operates across 14 diverse businesses.

Orion Racing India, the country’s first Formula Student team, unveiled its electric-powered racer in Mumbai. ‘Artemis’, the electric racer car having an acceleration of 0 to 100 kmph in 4 seconds, was designed and built with support from Godrej & Boyce whose three businesses partnered with the Student team to make this a reality.

Orion Racing India is one of only two Indian teams to qualify for the premier international series for student-built racers. The car built by students of the K.J. Somaiya College of Engineering, will compete in the Electric Vehicle category of the 2019 Formula Student finals at Germany’s Hockenheimring racetrack in August 2019. 5 Indian teams qualified for the competition and only 2 Indian teams qualified for the electric category while the rest are in the combustion category.

Orion Racing India became the country’s first student squad to successfully replicate Formula One technology by designing an aerospace-grade carbon fibre monocoque chassis. This makes the car light weight, gives it high strength and helps the car in attaining high fuel efficiency. The state-of-the-art processes and facilities of Godrej Aerospace were used to manufacture this chassis. Godrej Tooling manufactured differential mounts and eccentrics using specialized machines. The accuracy and finishing attained in these parts helped in achieving the desired gear ratio quickly, giving the team a competitive edge. The Godrej Innovation and Design Center 3D-printed several critical parts like the steering wheel, fan mounts fitted to the engine shroud and air ducts. Printing the parts made them even lighter, giving Team Orion Racing India a crucial upper hand during acceleration.

Dr. Shubha Pandit, Principal, KJ Somaiya College of Engineering congratulated the students and said “I have always believed that engineering cannot be taught in classrooms, it is learnt in the workshop. We are very proud of Team Orion Racing for representing India on a global platform and wish them all the luck they need to win. We are also very thankful to our sponsors, especially Godrej, who lent their expertise and facilities to us and greatly contributed towards making this dream of a car, a reality.”

Anil Verma, Executive Director & President, Godrej & Boyce said “Godrej takes pride in its continued association with Team Orion Racing India. ‘Artemis’ is a marvellous piece of cutting-edge engineering that proves that India has a vast depth of engineering talent, on par with the best in the world. While working with the students, we were impressed by the passion, dedication and the ingenuity that they brought to each and every stage of the process. India needs more engineers who take classroom learning to the real world and make big, interesting things happen. We are confident that Team Orion Racing will make India proud at the race in Germany”

Team Orion Racing India was formed in 2006 as the official Formula Student team of the K.J. Somaiya College of Engineering. They have been adjudged the best Indian Team at both national and international competitions. The last year has been particularly successful for the squad with the team having been crowned the National Champions in the Combustion and Electric Concept Design Challenge. The team also won the Endurance category of the event, secured 2nd in the design category, and third position in the acceleration event with the country’s first female Formula Student driver at Formula Bharat, Coimbatore.