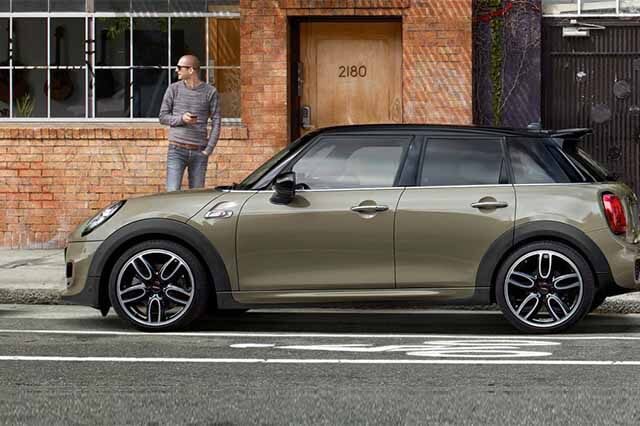 The MINI John Cooper Works Hatch has been launched India at an -showroom price of INR 43,50,000.

The MINI John Cooper Works, based on the MINI 3-door Hatch, will be available at all MINI dealerships as a Completely Built-Up Unit (CBU) unit from June onwards.

John Cooper Works is the unique concept that impresses with the highest driving dynamics and substance combined with an unruly and unrestrained spirit – the racing genes that were passed on by its inventor John Cooper.

Dr. Hans-Christian Baertels, President (act.), BMW Group India said, “A unique combination of heritage, exclusivity and performance, John Cooper Works has always been in a league of its own. Our premium performance models that are named after the legendary John Cooper are the most powerful and exclusive MINI models ever built. John Cooper Works embodies the true essence of motorsport. When you’re behind the wheel of a John Cooper Works, you’re guaranteed thrills worthy of the race track. The MINI John Cooper Works Hatch is the latest addition to our established and highly successful MINI model portfolio in India.”